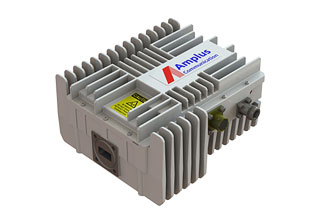 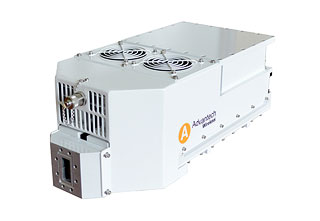 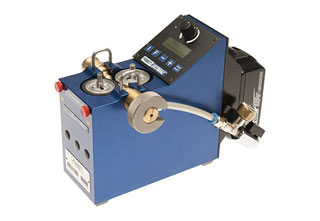 The entrance of a new operator in Myanmar’s telecoms sector has brought a wave of new investment and heightened competition to an already crowded market, promising expanded service options and lower pricing for consumers.

Ownership is split among Viettel, operated by Vietnam’s military, with a 49% stake; a local consortium of 11 local companies called Myanmar National Telecom Holding Public, with 23%; and domestic firm Star High, with 28%.

New to the neighbourhood

The new provider – which has been allocated the 900-MHz and 2100-MHz bands – will operate under the name Mytel and begin services some time in 2018, after making investments of more than $2bn in equipment, services and infrastructure.

Among Myanmar’s four mobile service providers with NTLs, the leader by number of subscribers is Myanmar Posts and Telecommunications (MPT) with 21m, followed by Norway’s Telenor (18m) and Qatar’s Ooredoo (9m), according to figures released by international media in November. A shadow operator backed by the military, MecTel, also operates in the market under a special, non-NTL licence, and had roughly 3.8m subscribers as of mid-2015.

The conditions for Mytel according to the agreement approved by the government – a 15-year licence with the option for a 10-year extension – are broadly similar to those granted to the two other private operators, Telenor and Ooredoo.

One notable difference was the price: the licensing fee levied was reportedly $300m, well below the $500m charged to Telenor and less than a third of the $1bn paid by Ooredoo.

Analysts interpreted the lower fee as a reflection of the maturity of Myanmar’s busy telecoms market; however, it could also be acting as a discount of sorts, reflecting the high level of investment Mytel will need to be competitive.

With mobile penetration rates approaching 70% of the population, the remaining 30% are an obvious clientele for Mytel to target, and the company has identified the rural slice of the market as a key part of its growth strategy, according to Zaw Min Oo, its chief external relations officer.

“About 70% of the population is rural,” he told local press in January. “We are targeting them. We saw that people used the internet more than we expected. We are viewing it as an opportunity.”

Perhaps larger still is the opportunity presented by rising demand for data and internet services among both individual and corporate clients. Since 2014 internet usage has swelled from just 2m registered subscribers to nearly 40m in 2016, according to estimates from the Posts and Telecommunications Department.

Such rapid growth has been driven by many factors, including greater market competition, which has caused a steep drop in the price of internet and mobile phone subscriptions, and a far stronger infrastructure backbone, which has extended the reach of services to more people.

One selling point for the new network will be its commitment to boosting internet speeds for mobile handset users to 3 Mbps – double the present rate. Officials have also signalled plans to strengthen internet and voice connectivity for international services by linking into the Asia-Africa-Europe 1 submarine cable.

This commitment to boost the speed of data and communications services could enhance competition further, spurring the other operators to ramp up investment and lower subscription costs, or innovate tariffs and plans to maintain market share in a highly price-sensitive environment.

Opportunities down the line

The entry of Mytel, and the exigency of investing heavily and rapidly in order to meet its 2018 service launch date, should create new opportunities for technical and infrastructure suppliers.Mytel has said it intends to provide coverage to at least 95% of Myanmar’s population and attract 5m subscribers by 2020, a goal that will require extensive infrastructure investment, especially in the rural areas being targeted. As a result, demand for handsets that are 3G and 4G capable will also be strong, driving increased sales for phone manufacturers and retailers alike.